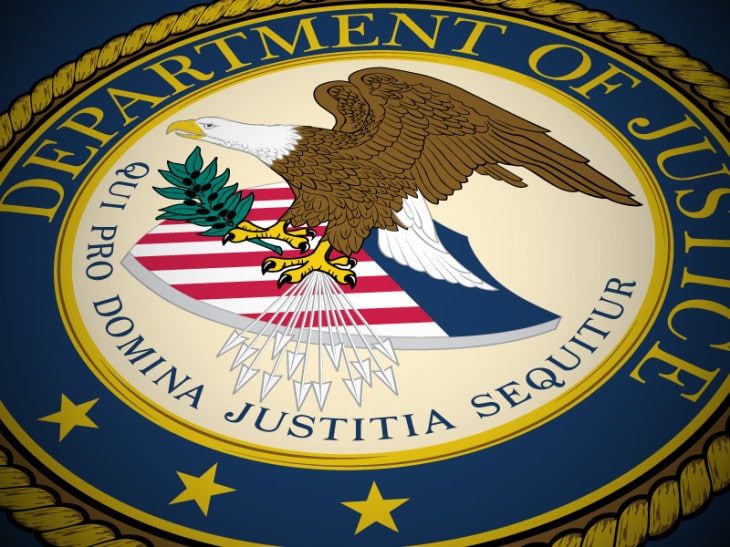 A man from Arlington, South Dakota, has been ordered to pay $353,441.42 to the United States for defrauding the United States Postal Service. As postmaster from 2010 until 2015, Craig Christeson devised a scheme whereby he falsely certified receipt of spoiled postage meter strips, printed and cashed money orders, then kept the money. On June 27, 2016, Christeson pleaded guilty to Theft of Government Funds, 8 U.S.C. § 641, and was ordered to pay restitution in the amount of $8,970.71 (United States v. Craig John Christeson, CR 15-40117-1).

The U.S. Attorney’s Office then brought a civil action pursuant to the False Claims Act (FCA), 31 U.S.C. § 3729(a)(1), the Government’s primary litigation tool in combating fraud. The FCA imposes significant civil penalties on persons and companies who knowingly submit false claims to obtain federal funds. Persons who submit a false claim must pay to the United States a civil penalty between $5,500 and $11,000 for each false claim, plus three times the amount of damages the government sustained. Pursuant to the FCA, the Court has ordered Christeson to pay a civil judgment of $353,441.42 to the United States. As a basis for that holding, District Judge Karen E. Schreier noted that the fraud was intentional, and that it continued over multiple years. Criminal restitution, penalties, and debts obtained by fraud are not dischargeable in bankruptcy. 11 U.S.C. § 523.

The U.S. Attorney’s Office places a high priority on criminal and civil enforcement in cases involving all types of fraud committed against the government, and works with various law enforcement agencies to identify and investigate these matters. “Crime does not pay,” said U.S. Attorney Ron Parsons. “This case should serve notice that we are going to come after anyone who steals from the United States government with every tool we have.”