By Bob Levi – 09/12/18
Over the course of the past few weeks, the House of Representatives’ resolution that opposes White House efforts to privatize the U.S. Postal Service has gained momentum. Currently, H.Res. 993 commands the cosponsorship of 178 members of Congress. To determine if your Representative is a cosponsor please link to the Congress.gov. In addition, it appears that key Senators will introduce a companion to H.Res 993 very soon. Once it is introduced, UPMA will push strongly for Senate support.

The House introduced and the contemplated Senate resolutions respond to a White House privatization proposal which was released in June and suggested that America’s postal system replicate the flawed privatized European postal model. In addition, the resolutions are an attempt to head-off recommendations of the anticipated Presidential Task Force on the Postal System, which will likely embrace the privatization idea already raised by the White House.

Interestingly, the Presidential Task Force has yet to release a report, despite its August 10 deadline to report its finding and recommendations to President Trump. According to recent press reports, the Task Force briefed the President on its “preliminary” findings in August. The use of the term “preliminary” would seem to indicate that the Task Force has not finalized its report by the deadline established in the Executive Order establishing it. A Treasury Department representative was quoted as saying that the Task Force is “driving toward a public report before the end of the year.” This means that the report will likely not be unveiled until after the 2018 congressional elections. Also, a planned September 5 Senate Homeland Security and and Governmental Affairs Committee hearing on the Task Force findings never took place. It has been postponed til such time as the Task Force report is made public. 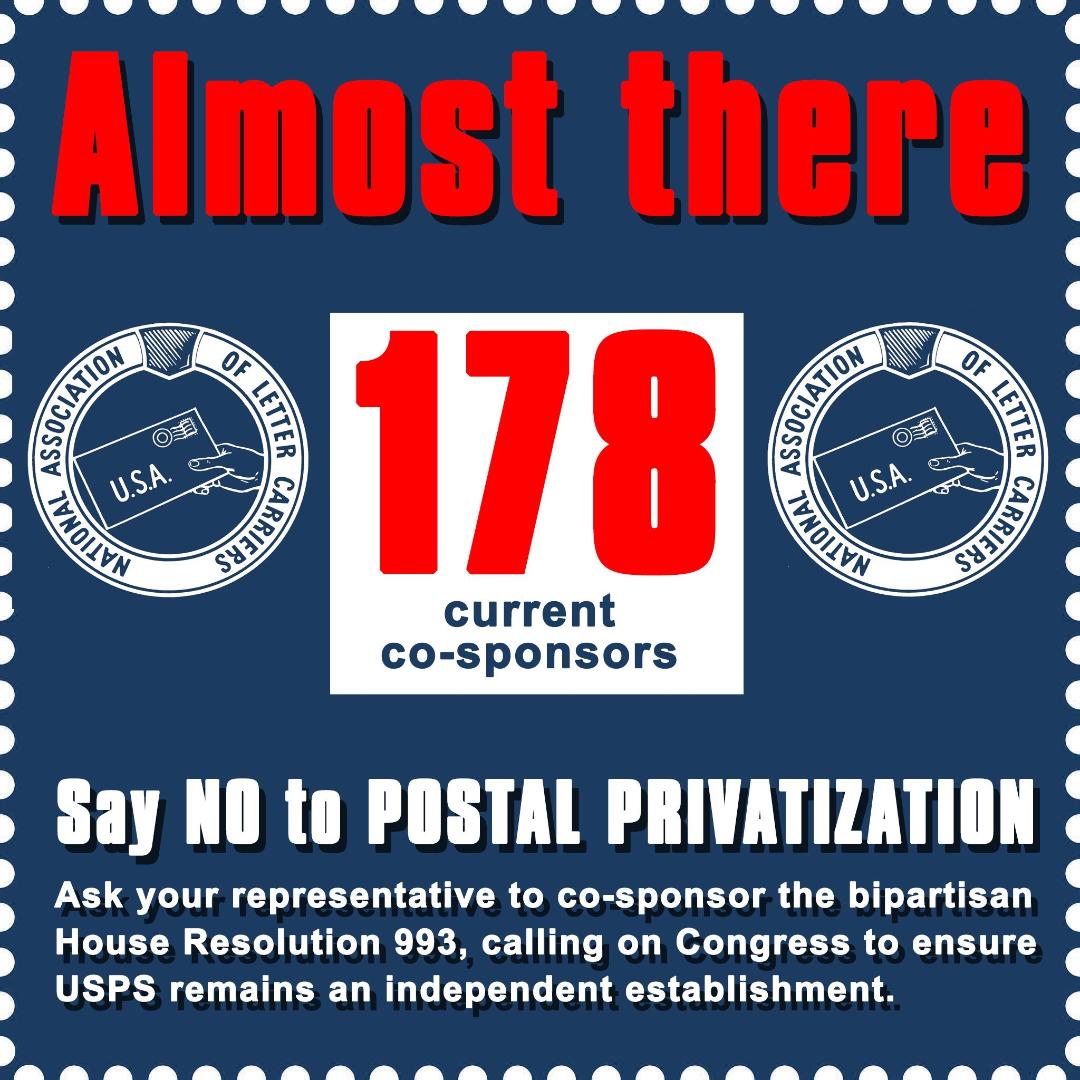