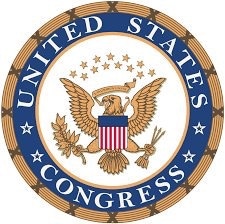 We write you out of concerns related to the United States Postal Service’s (USPS) undercharging foreign posts, especially China Post, for parcel delivery due to the rate structure established under the Universal Postal Union (UPU). According to the most recent Annual Compliance Determination Report of March 28, 2017, losses on international inbound letter post items exceeded $134 million in 2016, meaning that American mailers and shippers are not only being charged higher rates than foreign shippers for comparable products and services, they are actually subsidizing many of these deliveries.