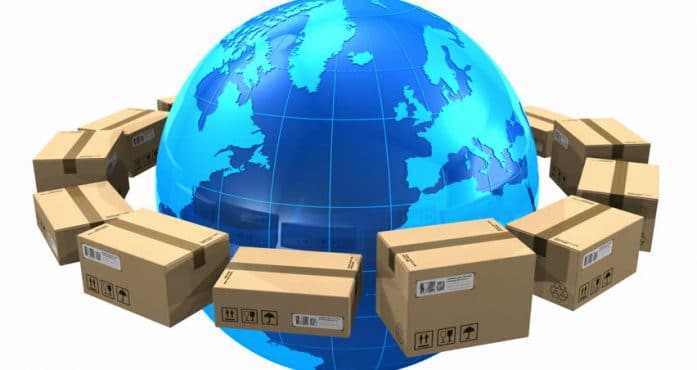 By George Landrith – Nov 30, 2017
As President Trump takes aim at some of his key campaign promises, the discussions around the potential renegotiation of the North American Free Trade Agreement (NAFTA) have further emerged. From the president’s view, concerns persist about the nation’s propensity to import more goods that we export to a number of large economies – thus creating trade deficits.

On this subject, many economists have theorized that trade deficits are not a measure of what the United States owes another country, and that there can be numerous benefits to running them. However, in actuality, it would be worthwhile for the administration to address a different type of trade deficit that has long plagued American consumers and taxpayers.

Specifically, it is the deficit that the U.S. Postal Service has amassed as result of delivering packages and mail from abroad. By not appropriately accounting for the costs of delivering these items, the Postal Service has continued to offer exceedingly low prices for these services that have cost the agency millions of dollars. In fact, in the last three years, USPS losses on inbound international mail have come to more than $315 million.

The offering of artificially low rates for foreign sellers has contributed to the Postal Service’s ongoing operating deficits. Just this month, the USPS issued another bleak year-end report detailing a $2.7 billion net loss for 2017.

Not only does this harm taxpayers, who contribute to funding the federal government and its various deficits, but more directly it harms American businesses. The nation’s entrepreneurs and companies of all sizes are or will be forced to pay more if USPS gives foreign sellers special access to subsidized shipping rates.

Overall, it is hard to imagine why the president and Congress would continue to leave so many companies here at home on an uneven shipping playing field when it comes to reaching domestic customers.

The U.S. State Department, which is in charge of negotiating international mailing and shipping rates, has pointed out that change is expected soon. Starting in 2018, as an example, sellers from China will pay 13 percent more when sending small packages to U.S. destinations.

This may sound positive on the surface, but it is important to remember that these current international rates have been in place since the last Universal Postal Union (UPU) evaluations were made several years ago. In 2014, the State Department found the UPU pricing scheme to be largely unfavorable for the U.S. and ultimately left it without a formal signature so that it could be replaced with a more equitable system later.

However, despite this sensible reluctance to ratify the deal, the Postal Service chose to voluntarily accept the UPU’s unbalanced rate structure that has continued to harm the agency’s finances.

While foreign sellers have enjoyed the same shipping rates dating back to 2014, the USPS has tried to make up the difference elsewhere. Most notably, the agency has instituted numerous annual price increases on domestic shipments. The rates for small flat-rate packages have ballooned from $5.25 in 2015 to a proposed $7.20 in 2018.

This increase of 37 percent entirely dwarfs the meager rate changes for foreign items.

Critical changes in protocol must take place when it comes to thorough and accurate reporting of costs. Clear and detailed data on the expenses that the Postal Service incurs for each line of service must become a priority. Such information will be essential for guiding all business decisions and negotiations taken on by the State Department.

Obtaining the correct cost information will ultimately guide USPS to determine where price increases are most appropriate, and which products are simply not financially viable. If boosting the nation’s economy and job creation is the goal when it comes to fixing international business deals, then the Postal Service is an important and easy place to start.

George Landrith is the president and CEO of Frontiers of Freedom, a public policy think tank.