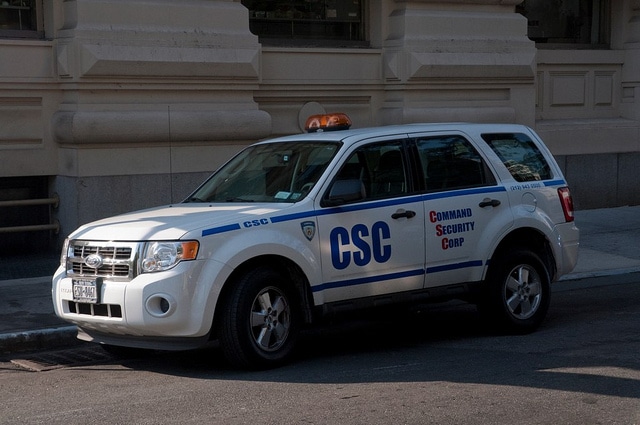 Press Release – November 23, 2015
HERNDON, Va., Nov. 23, 2015 (GLOBE NEWSWIRE) — Command Security Corporation (NYSE MKT:MOC) announced today the notification by the U. S. Postal Service (the “USPS”) of its decision to confirm the award of the USPS contract under Solicitation No. 2B-14-A-0078 (the “USPS Contract”) valued at approximately $250 million over a ten year term of service. The USPS and Command Security Corporation (the “Company”) will begin to develop the transition process for the Company to formally assume the responsibilities under the USPS Contract.

The Company initially received notification on December 31, 2014 of the award of the USPS Contract, which provides for security services at 50 USPS locations in 18 states, Puerto Rico and the District of Columbia, valued at approximately $20 million per year, as well as the operation of the two USPS National Law Enforcement Communication Centers (NLECC) at Dulles International Airport, Virginia and in Ft. Worth, Texas, valued at approximately $5 million per year. The award includes a four year base contract and three two-year options.

“We have waited a long time for this affirmation and hope there will be no further delays or roadblocks imposed to disrupt this important work. Again, we are extremely gratified and energized to learn of the U. S. Postal Service decision which recognizes the best value proposition our team will provide,” said Craig P. Coy, Chief Executive Officer.

Command Security Corporation and its Aviation Safeguards subsidiary provides uniformed security officers, aviation security services and support security services to commercial, financial, industrial, aviation and governmental customers throughout the United States. We safeguard against theft, fraud, fire, intrusion, vandalism and the many other threats that our customers are facing today. By partnering with each customer, we design programs customized to meet their specific security needs and address their particular concerns. We bring years of expertise, including sophisticated systems for hiring, training, supervision and oversight, backed by cutting-edge technology, to every situation that our customers face involving security. Our mission is to enable our customers to operate their businesses without disruption or loss, and to create safe environments for their employees. For more information concerning our company, please refer to our website at www.commandsecurity.com.