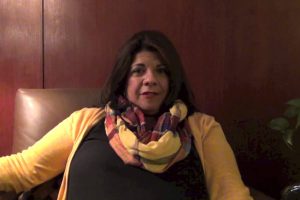 Web News Article #: 063-2016
03/23/2016 – Sonia Canchola has been appointed to fill the vacant San Francisco Region Clerk Craft National Business Agent position, effective March 21. She fills the vacancy that was created by the death of Gilbert Ybarra, who passed away in October 2014 after a motorcycle accident.

She was recommended for the position by Clerk Craft Director Clint Burelson, and, in accordance with the APWU Constitution & Bylaws, the recommendation was approved by the Clerk Craft Council.