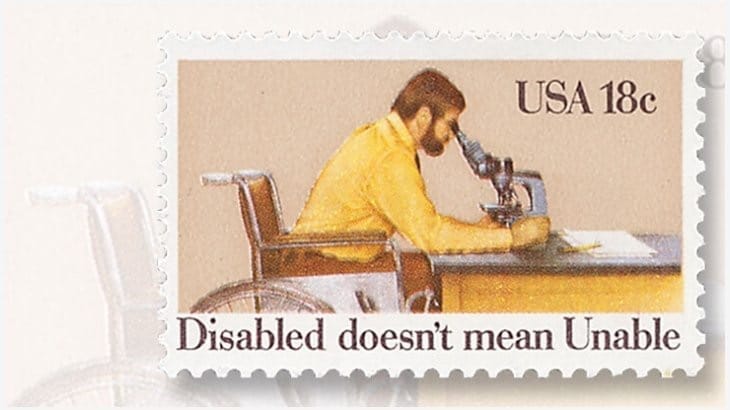 The USPS was also accused of improperly disclosing his confidential medical records, according to the complaint filed in the United States District Court for the Northern District of California.

Plaintiff Kian McCarthy was fired in January 2011 for alleged unsafe driving and unauthorized use of overtime. McCarthy suffers from Asperger’s syndrome and various related mental disabilities including obsessive compulsive disorder, depression, avoidant personality disorder and anxiety. During his 24-year USPS career, he was subjected to multiple fitness for duty exams (FDE). All but one, which was later overturned, found the letter carrier fit to perform his job duties and not a danger to himself or other employees.

Attorney Jason Erlich of McCormack and Erlich, a San Francisco, California-based employment law firm, is representing McCarthy pro bono. “Mr. McCarthy faced a pattern of discriminatory treatment throughout his career because of his disability — being forced to attend mental examinations and tolerate unfair behavior from Postal supervisors,” Erlich commented. “Being disabled does not mean a person cannot play a valuable and necessary role in the workplace.”

According to the complaint, McCarthy’s supervisor repeatedly demonstrated discriminatory behavior toward him. Despite no history or evidence to support such fears, his supervisor compared him to another USPS employee who perpetrated a murder-suicide; and told another supervisor, “I am deeply concerned for my safety and other employees as well.”

In another workplace incident McCarthy’s supervisor publicly humiliated him, deriding his condition by calling him “the fool” in front of other USPS employees during a pep talk in 2010. In addition, the lawsuit claimed USPS never corrected the improper access that Sausalito postal supervisors had to McCarthy’s private medical records.

A doctor’s report from McCarthy’s fourth FDE in September 2010 urged the USPS to provide him with “workplace support and accommodation.” The doctor also said McCarthy should be encouraged to seek private therapeutic counseling. He warned that failure to do so may result in “recurrent problems.”

According to the lawsuit, despite knowing about McCarthy’s history of mental disabilities, the USPS did nothing to implement the doctor’s recommendations for reasonable accommodation or offer to discuss such accommodations. Instead, McCarthy was ridiculed and baselessly treated as a potential threat. He is seeking compensation for lost wages, earnings, employee benefits and punitive damages, as well as reinstatement to his former position.

“Employers are required by law to participate in an interactive process with the employee to talk about reasonable accommodations in the workplace,” said Erlich. “This involves a discussion of any changes or assistance the employer can provide to enable the employee to do his or her job despite having a disability.”