The NPMHU won a great arbitration decision on the subcontracting of the Kansas City Surface Transfer Center (STC). PMG DeJoy has been busy contracting out our work to XPO Logistics, a company in which he owns substantial stock.

August 23, 2022
The Employer’s argument that there was no significant impact on the bargaining unit because no current bargaining unit employees lost their jobs or suffered diminished work opportunity due to the Kansas City STC outsourcing ignores the plain language in the Article 32 MOU affording the Union the right to prior notice of impending outsourcing and the right to submit certain proposals before a subcontracting decision is finalized. Simply declaring that the opening of the Kansas City STC would not significantly impact the NPMHU bargaining unit did not change the fact that outsourcing was being considered without giving the Union the opportunity to be heard as explicitly required by the Article 32 MOU. 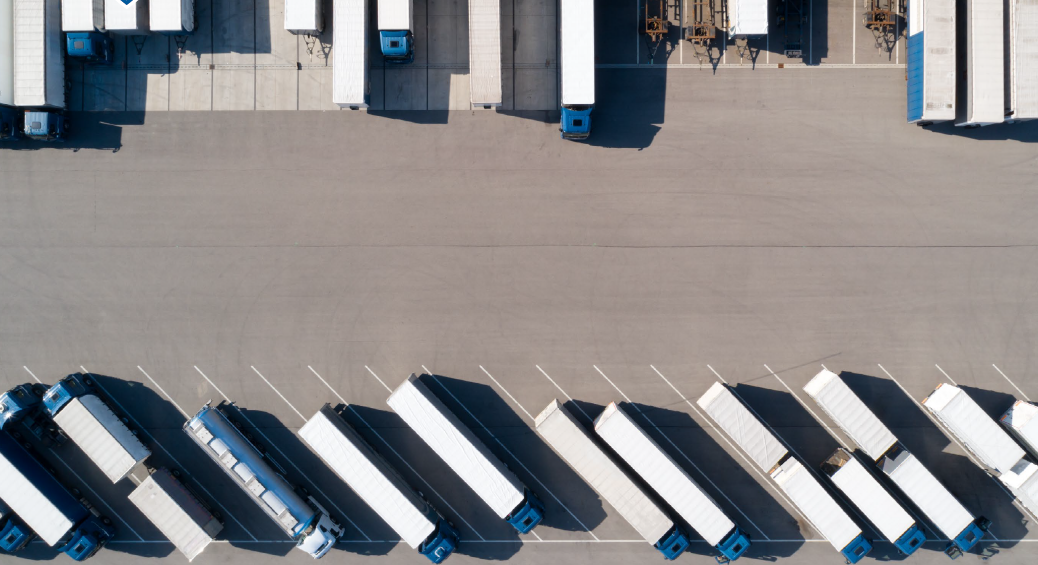