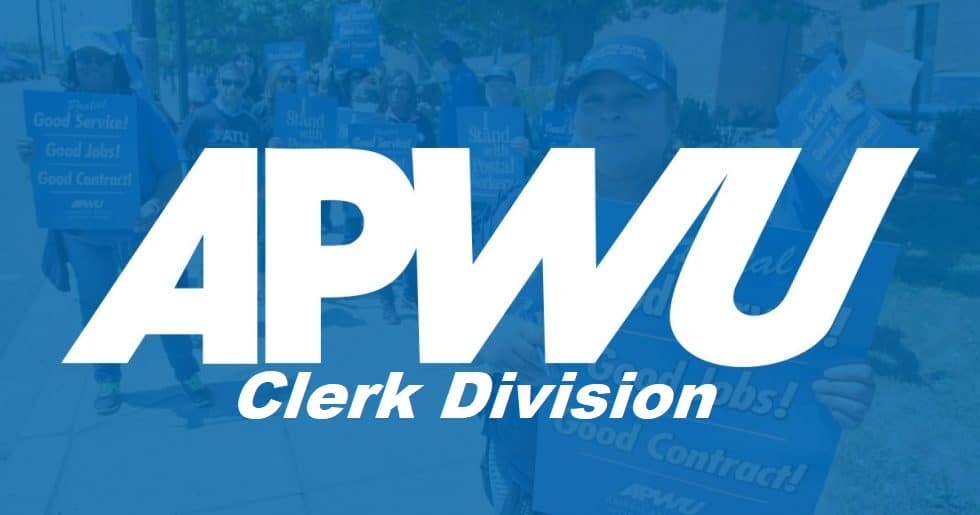 September 1, 2020
In the July/August 2020 issue of the American Postal Worker magazine, the Clerk Craft reported that the remedy settlement hearing for the Article 1.6.B “End of Day” button (PMEOD) case was scheduled for August 12-13. However, the Postal Service requested a postponement from the arbitrator at the beginning of the August 12 hearing.

The Postal Service contended that it needed additional time to complete a final analysis of their position regarding the backpay issue. The APWU objected to any further delay of this issue, maintaining that management had approximately three years to submit any such report. Moreover, the Union noted to the arbitrator that our request for certain documents, also three years old, had yet to be furnished by the Postal Service.

After consideration of both parties’ positions, Arbitrator Das granted the Postal Service’s motion for postponement but, based on the Union’s arguments, placed the following conditions on management:

If any resolution is reached between the parties prior to the December rescheduled dates, the Clerk Craft will provide updates to the membership.