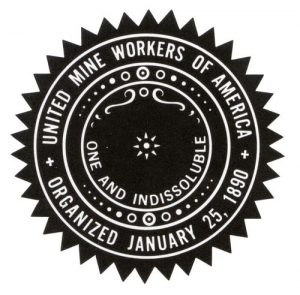 03/16/2015 – The United Mine Workers of America (UMWA) is among the most recent supporters of the Stop Staples campaign, adopting a resolution urging “members, friends, colleagues and family members to stop shopping at Staples stores until further notice.”

The resolution notes, “Postal workers have been vigorously fighting this blatant attempt to privatize the U.S. Postal Service, replace their living-wage jobs with low-wage jobs, and degrade service.

It continues, “We care about high-quality public services, protecting living-wage jobs, and maintaining universal, affordable mail service for the American people and we oppose privatization of public services.”

The call to boycott Staples will be shared with UMWA members, the media and Staples headquarters.