The Quill Corporation is a subsidiary of Staples, but you wouldn’t know it by looking at their website, which has no mention of the affiliation with the office-supply giant. 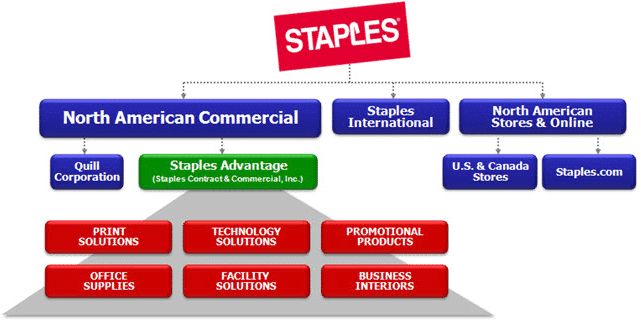 Staples bought Quill from an independent owner for a hefty $685 million in 1998. Since then, it has been Staples’ most profitable division, accounting for 25 percent of its sales.

“I urge our members and everyone who has endorsed the ‘Don’t Buy Staples’ campaign to boycott Quill as well,” said APWU President Mark Dimondstein. “Boycotting Quill strengthens the union’s Stop Staples campaign, which aims to fight the shady deal between the Postal Service and the office-supply chain. The deal replaces living-wage jobs with low-wage jobs, privatizes USPS retail operations, and jeopardizes the safety and security of the nation’s mail. “

via Staples Masquerades as Quill | APWU.