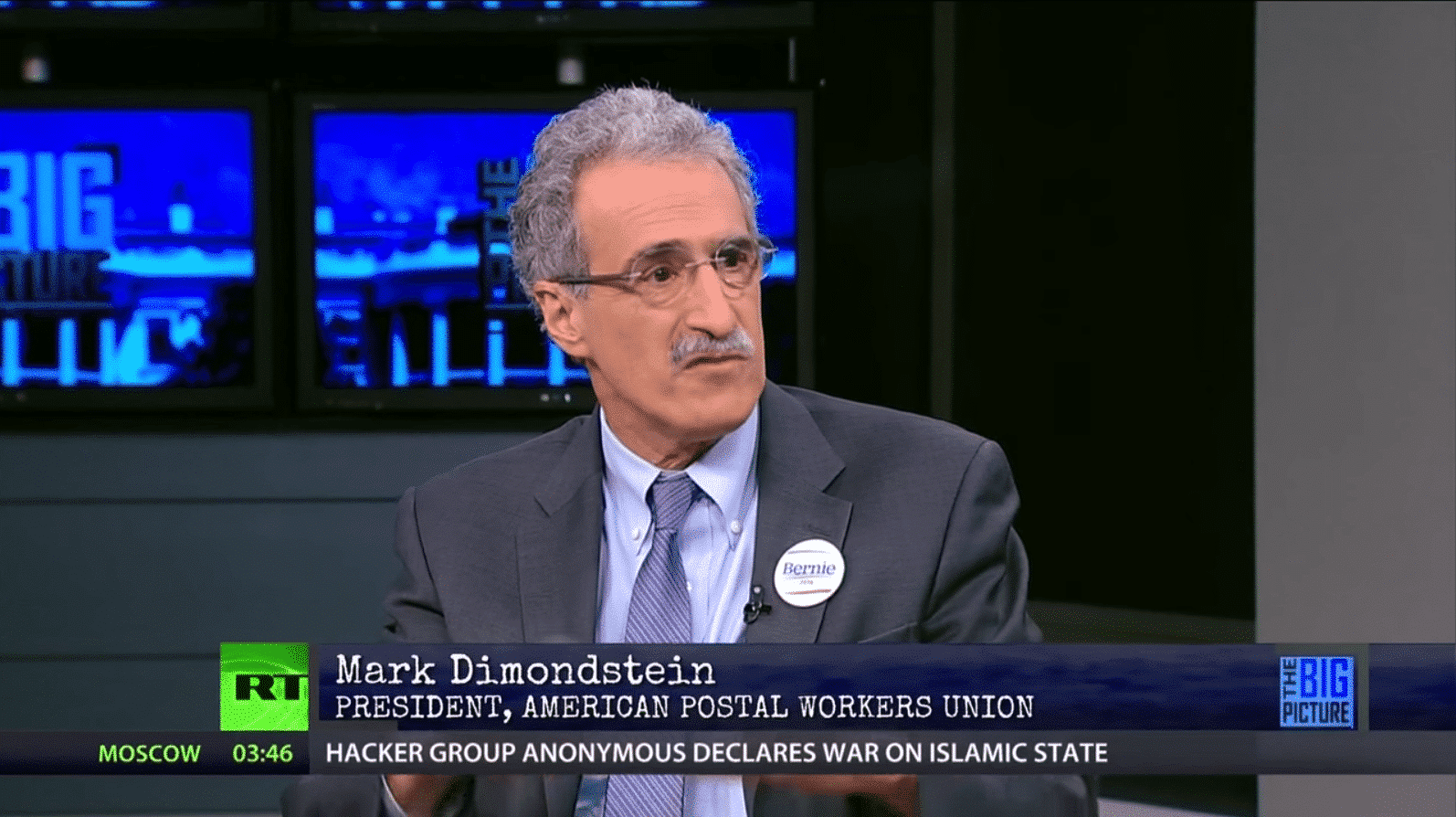 “He stands above all others and is a champion for postal workers and all workers across the country,” Dimondstein said, adding that Sanders has advocated for a $15 minimum wage, free higher education, and universal Medicare, as well as the expansion of postal services, such as postal banking.
“When you put it all together, it’s not an endorsement against anyone else, but an endorsement for Bernie Sanders,” Dimondstein explained. “Sanders in the White House would be a great friend to postal workers and postal customers.”