APWU Pittsburgh Retiree Record – WHERE WERE YOU 50 YEARS AGO IN MARCH? – 21st Century Postal Worker 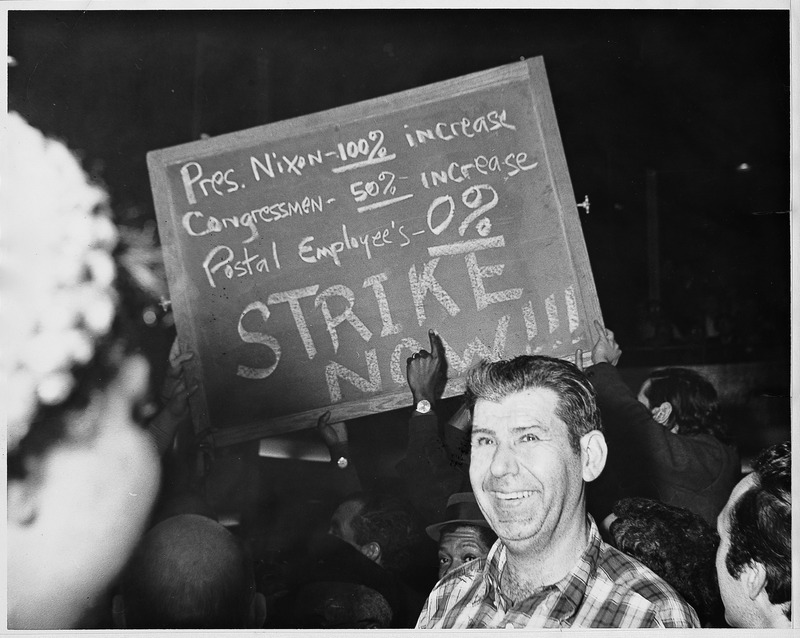 Excerpt:
To my dying day I will never forget where I was. I was the Business Agent for the National Postal Union Local in Western Pennsylvania, or NPU. (Many that read this may have no idea what that Union was. We were a national Union that represented all crafts under the auspices of President John Kennedy’s Executive Order 10988. While smaller than the craft associations, which were limited to represent only members of those crafts, we were aggressive hell raisers who believed in industrial unionism that welcomed all workers into a single Union regardless of craft Our struggles with those associations were monumental, earning respect from most on the scene at that time. The NPU also had locals in key cities like New York City, Detroit, Cleveland, Los Angeles, as well as Pittsburgh, and other areas in larger cities. In Pittsburgh the NPU Local was led by President Oscar Leckman. Long time activist Joe Anthony also was a key player for the Local. We were the leadership nucleus for the Local when word came down that the New York City NPU Local and the New York City NALC Letter Carriers went on strike.)

Without reservation or hesitation we immediately mobilized our Local and set up picket lines at employee entrances at the General Post Office located at Grant Street and 76 Avenue. We also knew that the Federal Courts would be after us with Orders to end the strike, so we developed strategy where they wouldn’t be able to find the leadership and serve us with Court Orders. When the craft association members reported to work, most respected the picket line and refused to cross. Many on duty at the time we struck left the building to honor the picket line. IT WAS THE LARGEST WILDCAT STRIKE IN US HISTORY!