“Attendance at the Labor Day Parade by all Post Office Unions marching as a single group is a truly remarkable event whose significance should not be taken lightly. Over the years from time to time animus rather than cooperation between the Unions was the norm. Legitimate differences over interpretation of the CBA and agreements that flowed from them frequently saw the pafties on opposite sides of contract enforcement. one example is the struggle between the APWU and the Mail Handlers Union over enforcement of Regional Instruction 399 that has been going on for years. We have put these differences aside in context to consider the “bigger” picture. We obviously have to stand together as we are being confronted, read bombarded, with never ending management schemes to destroy the Postal Service.” 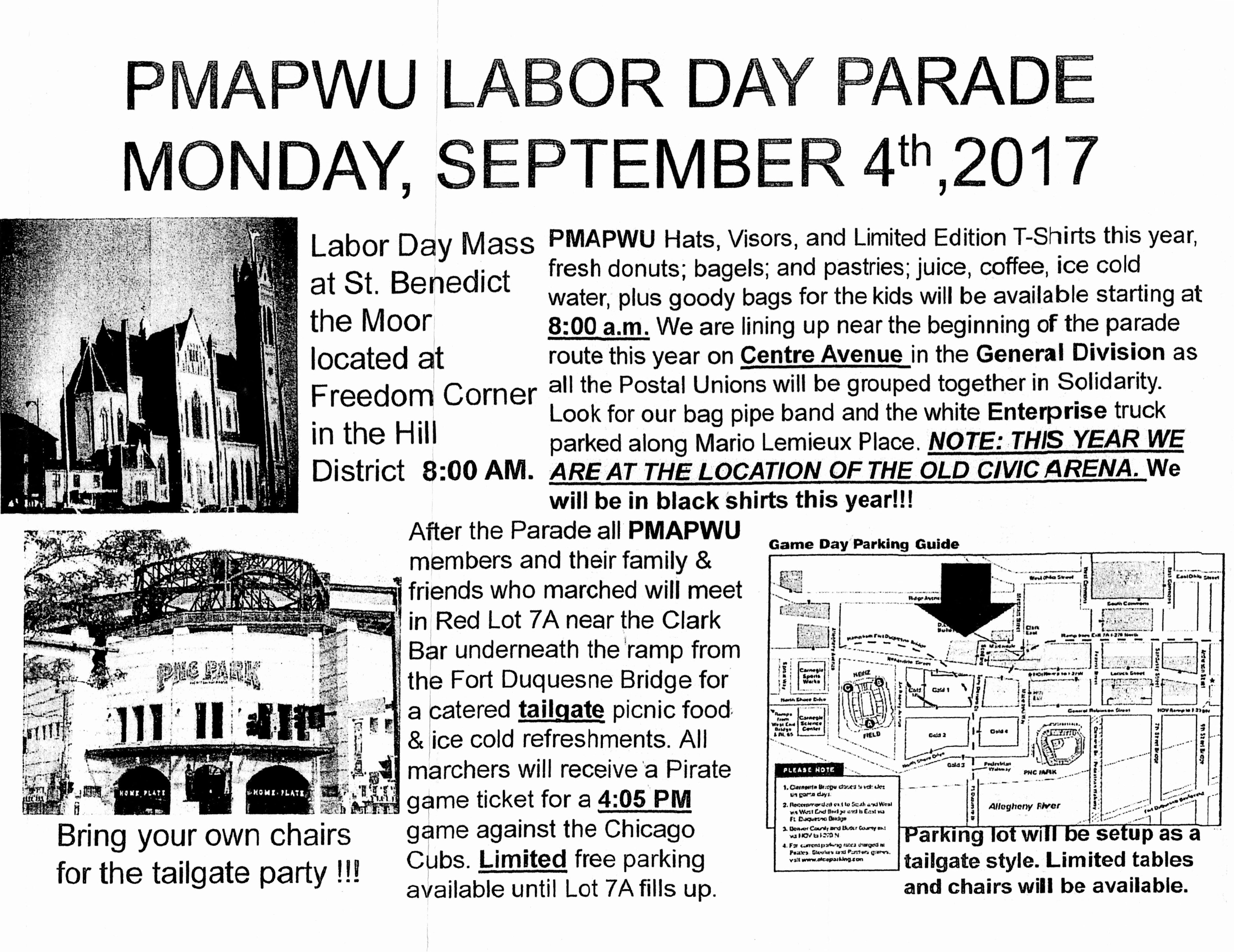