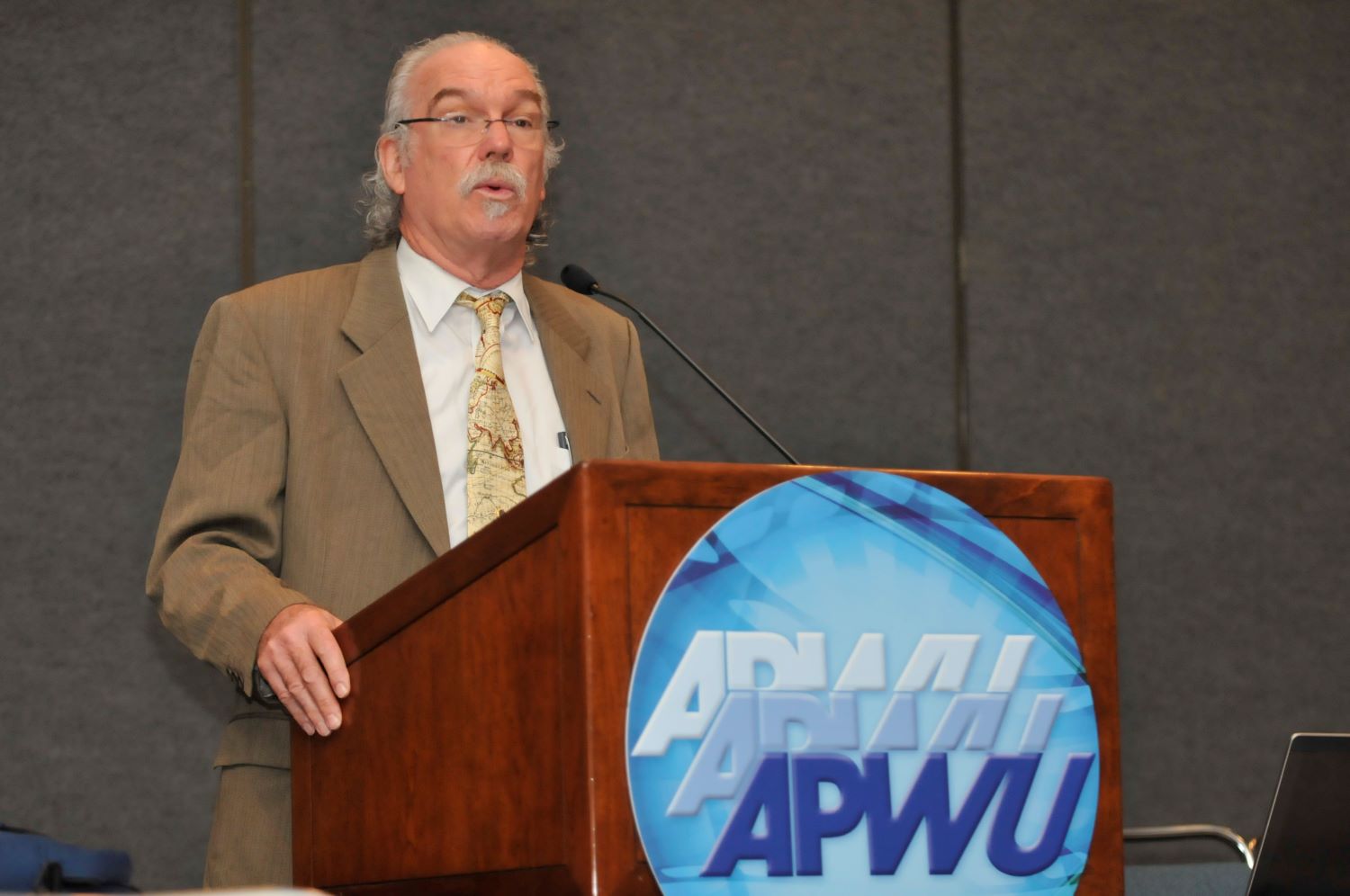 Robert “Bob” Pritchard began his postal career in 1978 as a clerk in Trenton, NJ. In 1980, he became a Motor Vehicle Mechanic. He was elected local craft director about a decade later, and served on the state Executive Board representing Southern New Jersey. By 1996, Brother Pritchard had moved up to 1300 L Street, serving as the National MVS Director.

He had a landmark career, fighting for the preservation of MVS jobs with significant wins, combating subcontracting and fighting for better working conditions for VMF and PVS postal workers. He fought side-by-side with current MVS Director Michael O. Foster for 12 years. Amongst many achievements, together they preserved jobs for drivers with diabetes, preserved air conditioning for PVS drivers, fought for position upgrades in VMF and fended off PVS subcontracting of the entire state of California in 2012. 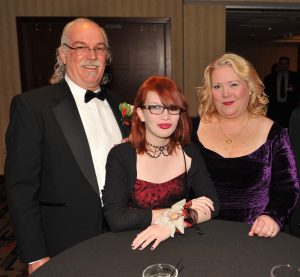 Upon his retirement decision in 2013, Bob noted, “There is still a great deal of work to be done. But I’ve lived in the Washington, D.C. area for more than eight years without my family. My youngest daughter is about to enter her senior year in high school, and this is my last chance to spend time with her before she becomes an adult.”

At the time of his passing, he was still a full-dues paying member of the Trenton Metropolitan Area Local. He was a true unionist. He will be fondly-remembered and greatly missed by the APWU family.

“Unionism often forges strange relationships. Before Bob appointed me as his Assistant in 2001, we were hardly friends, he lost my local in the 1995 election by 105-8. But he saw something in me and he believed we could work together for the advancement of the APWU and MVS Division.” 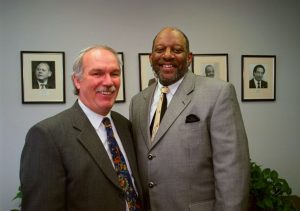 Director Pritchard with then Assistant Director Foster in 2001.

“Working together for over 12 years at 1300 L Street we became brothers, confidants, and friends,” said Director Foster. “Under Bob’s leadership we were able to resist the attempts at privatization from an often-unreasonable employer. These accomplishments were hard-fought and sometimes misunderstood by the membership. The life of a union representative often takes a toll on an officer’s health and family life, but Bob never complained and fought for the craft until the very end.”

“I am privileged to have known and worked with Bob Pritchard for many years and his contributions will benefit MVS members for years to come.”

President Mark Dimondstein said: “The APWU family is deeply saddened at the news of Brother Pritchard’s passing and we extend our condolences to his family. The legacy of his tireless years of work for our movement carries on in the wellbeing of postal workers across the country.”