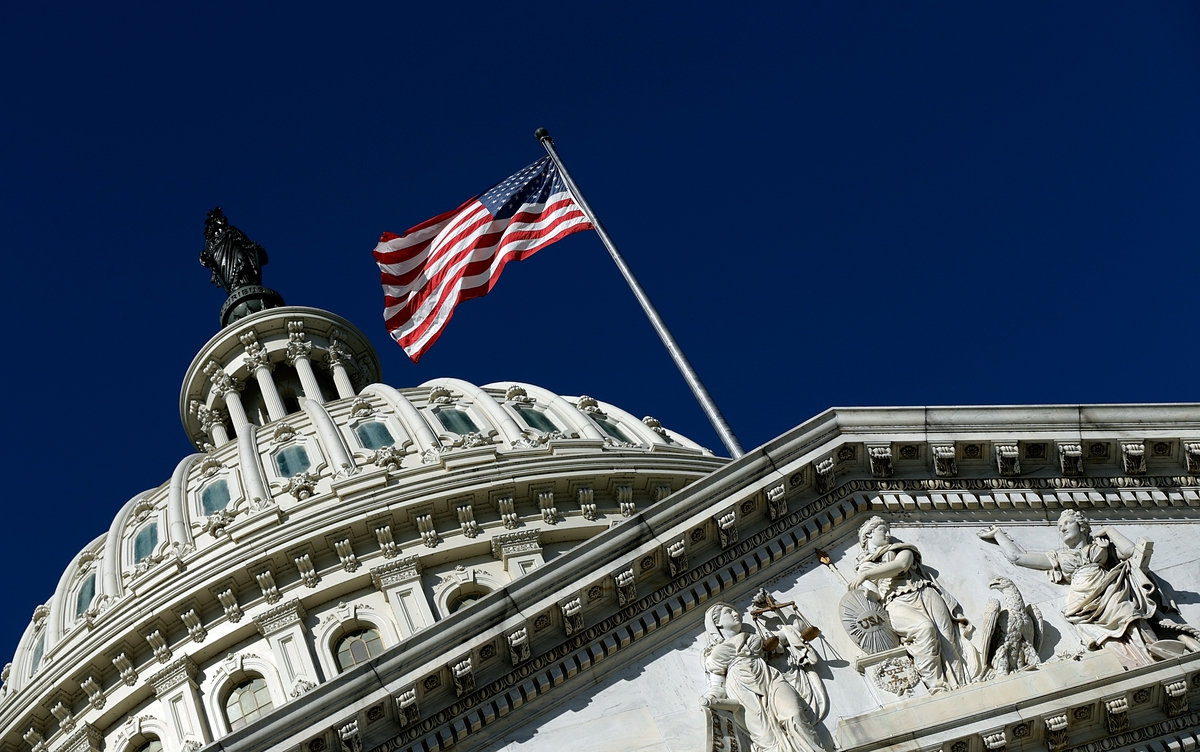 03/23/2018 – On March 22, The Postal Service Reform Act of 2018 (S. 2629) was introduced in the U.S. Senate. The APWU recognizes the efforts of the four bi-partisan Senators who worked to craft and co-sponsor the proposed legislation – Tom Carper (D-DE), Jerry Moran (R-KS), Heidi Heitkamp (D-ND) and Claire McCaskill (D-MO). “The APWU appreciates their efforts to achieve postal legislative reform that is fair to the APWU members, postal workers in general, the public Postal Service and postal customers,” said Legislative & Political Director Judy Beard.

Much of the Senate bill is based on the foundation of H.R. 756, a bill introduced in the House of Representatives, which the APWU supports (while still seeking some improvements). is currently stalled in the House.

The new Senate bill also includes a number of elements from the Improving Postal Operations, Service and Transparency Act, introduced in the last Congress by Sen. Carper.

There are many positive elements in this proposed legislation that the APWU supports as a basis for further legislative action. This includes addressing the unfair and absurd pre-funding mandate for future retiree health care costs, imposed on the USPS by Congress in 2006.

The key to passing needed postal reform is strong bi-partisan support. The APWU will continue to work with representatives of both political parties as we remain actively engaged to achieve quality postal reform.

The APWU Legislative & Political Department will keep you informed and involved as this new Senate bill works its way through the legislative process.