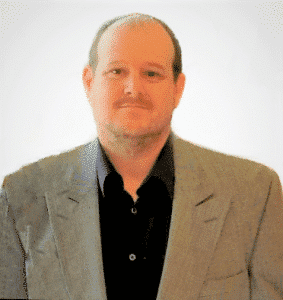 Brother DeMauro will be replacing Robert Bloomer, Jr. upon his much-deserved retirement on July 21.

Jim was originally hired by the Postal Service as a clerk in 1993. From 2001-2013, he held various union positions at the Manasota (FL) Local, including four consecutive terms as local president. During that time, he successfully led the fight against multiple attempts to close the Manasota P&DC.

In 2010, he was valedictorian of APWU’s Advanced Arbitration Training Program, and has served as a National Arbitration Advocate for the last eight years. Since 2013, he has held several leadership positions in the Tampa Area Local, serviced as Director of Education for the Florida Postal Workers Union and provided expertise on a multitude of projects for the National Industrial Relations Department.