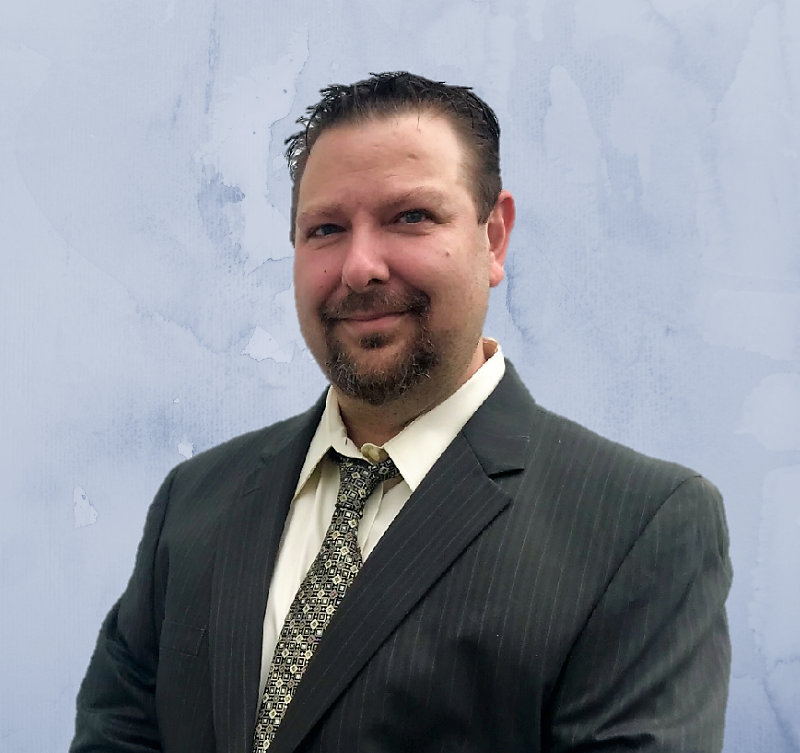 The Assistant Director B position is located in Washington, D.C. Jason Treier was selected by Maintenance Division Director Idowu Balogun and received unanimous concurrence by the Maintenance Council. He started serving in the new position on Sept. 25, 2021.

In 2005, Jason was hired by the USPS as a PTF Clerk at the Lancaster, PA P&DC. He entered the Maintenance Craft in 2007 as a Level 4 Custodian.

In 2008, he became a Maintenance Steward and the local Maintenance Craft Director in 2009. Since 2014, Brother Treier has served as the Director of Industrial Relations for the Lancaster Area Local. Currently, he still holds this position.

“Brother Jason is already a member of 2021 National Maintenance Negotiation Team,” Said Director Balogun. “I look forward to working with him at the headquarters level. Welcome to Washington, DC!”