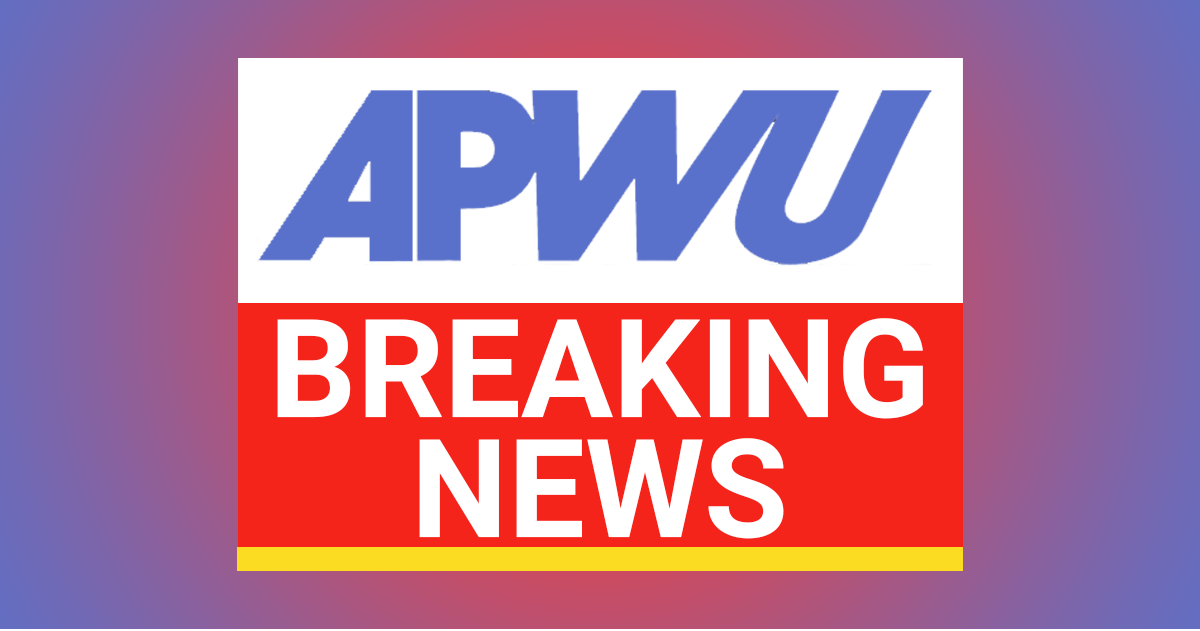 APWU Web News Article – August 19, 2019
Arbitrator Stephen B. Goldberg has been appointed as the impartial chair of the tri-partite interest arbitration panel and scheduled the opening day of the hearings for September 4, 2019.

When the APWU and USPS are unable to reach a new collective bargaining agreement through negotiations, the law requires interest arbitration. In this process, there is a three-member arbitration panel. One arbitrator is appointed by the APWU, another by the USPS, and a neutral and impartial arbitrator is selected as chair of the panel by mutual agreement between management and the union.

Arbitrator Goldberg has extensive experience with the APWU and the USPS. He chaired the interest arbitration panel in 2016 and his award determined the terms of the 2015-2018 collective bargaining agreement. He also chaired the panel that determined the 2000-2003 contract. Arbitrator Goldberg has also decided many national grievance disputes between the APWU and the USPS.

“The APWU team of officers, staff, attorneys, economists, and witnesses are fully prepared to beat back management’s concessionary demands and win a decent new contract,” President Mark Dimondstein said. “In 2016, we prevailed through interest arbitration when negotiations stalled, and we plan to succeed once again in this interest arbitration as we continue ‘Fighting Today for a Better Tomorrow.’”

“The demands of management show complete disrespect for you, the dedicated postal worker, and the hard work you do,” Industrial Relations Director Vance Zimmerman said. “Management would rather punish than reward you for your good work. We will fight in this interest arbitration to get what you deserve — a fair contract that recognizes your value.”

Previous interest arbitrations have taken 18 hearing days and more to conclude. Because of the varying schedules of the neutral arbitrator, lawyers, and witnesses, the hearings are usually spread out over several months, followed by legal briefs, panel deliberations and the writing of a final award by the Interest Arbitration panel.

The national leadership will keep the members regularly informed of the progress of the interest arbitration proceedings through all avenues of print and social media.

“In the meantime, remember,” said President Dimondstein, “that this is a great time to be union proud. Without the collective strength of our union to protect us, management would simply implement their draconian proposals. In the month of September, wear your Good Contract NOW! sticker – soon to be delivered – and union gear with pride as we show our unity in the struggle for a good union contract.” 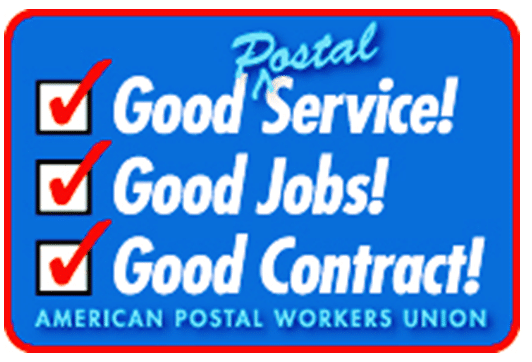