The 114th Congress convened last week, with Republicans assuming full control of the body for the first time in 8 years. 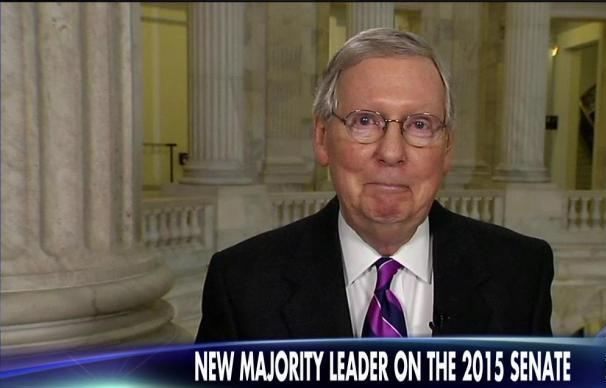 In the new Congress, Republicans have expanded their control of the House of Representatives, with 246 Republican representatives, 188 Democrats, and 1 vacancy. New York’s 11th congressional district is currently vacant following the resignation of Rep. Michael Grimm (R-NY) after he pleaded guilty to felony tax evasion. 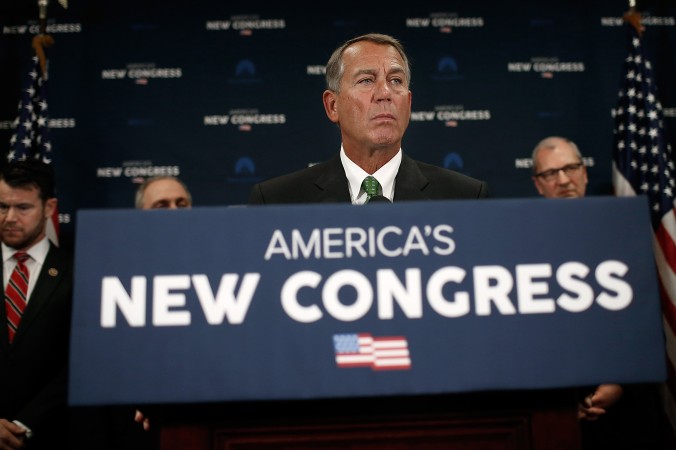 As one of the House’s first orders of business, John Boehner (R-OH) was re-elected to his third term as Speaker of the House. He did face a sizable protest vote from his own caucus – two-dozen Republicans voted against him for Speaker, mostly in favor of Tea Party representatives.

With Republicans taking control of the Senate, Sen. Ron Johnson (R-WI) is the new Chairman of the Senate Homeland Security and Governmental Affairs Committee, the Senate committee with jurisdiction over the Postal Service and the federal workforce. Former Chairman Sen. Tom Carper (D-DE) will lead the Democratic minority as the Ranking Member on the committee.

As to the House committee with jurisdiction over the Postal Service, Rep. Jason Chaffetz (R-UT) has succeeded Rep. Darrell Issa (R-CA) as Chairman of the House Oversight and Government Reform Committee. Rep. Elijah Cummings (D-MD) continues in his role as Ranking Member of the committee. Chairman Chaffetz has tapped Rep. Mark Meadows (R-NC) to chair the newly created Subcommittee on Government Operations, which also oversees the Postal Service.

Not all leadership positions and full committee rosters are finalized just yet. Stay tuned for updates as the new Congress begins governing.