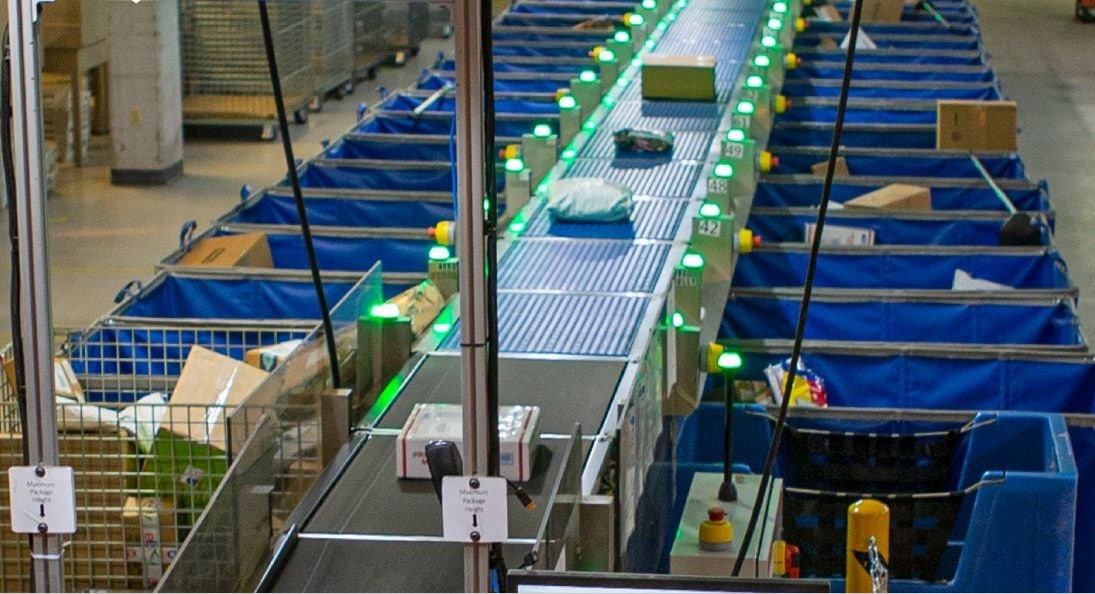 September 9, 2022
On September 1, 2022 Arbitrator Joseph M. Sharnoff issued his latest national-level RI-399 award, this one concerning the Automated Delivery Unit Sorter (ADUS). The ADUS award was the last in a series of four RI-399 craft jurisdiction awards that the APWU, NPMHU (Mail Handlers Union) and the Postal Service had presented at the national-level. In the ADUS case, Arbitrator Sharnoff found that the Postal Service had “acted appropriately and within its right to exercise discretion in making craft determinations in accordance with the RI-399 guidelines and principles”.

The arbitrator did, however, conclude that in facilities where Mail Handlers are not present, the Postal Service properly designated the Clerk Craft as the primary craft for operation of the ADUS. The NPMHU had argued that the addition of an ADUS in a facility with no Mail Handlers would result in four consecutive hours of Mail Handler work, but Sharnoff rejected that assertion. In facilities with both Clerks and Mail Handlers, Sharnoff confirmed that both crafts would continue to perform specific duties as initially decided by the Postal Service. It should also be noted that the Postal Service has taken the position that craft jurisdiction for the ADUS applies to the Small Delivery Unit Sorter (SDUS) and the Single Induction Package Sorter (SIPS).

This was the last in a string of four RI-399 decisions in recent years that the parties arbitrated at the national level. These awards were on the Advanced Facer Canceller System (AFCS), the Universal Sorting System (USS), the Small Parcel Sorting System (SPSS), and now the ADUS. For the first time, there are no remaining RI-399 cases pending at the national level. The ADUS award can be viewed in the Contract Database by clicking here.