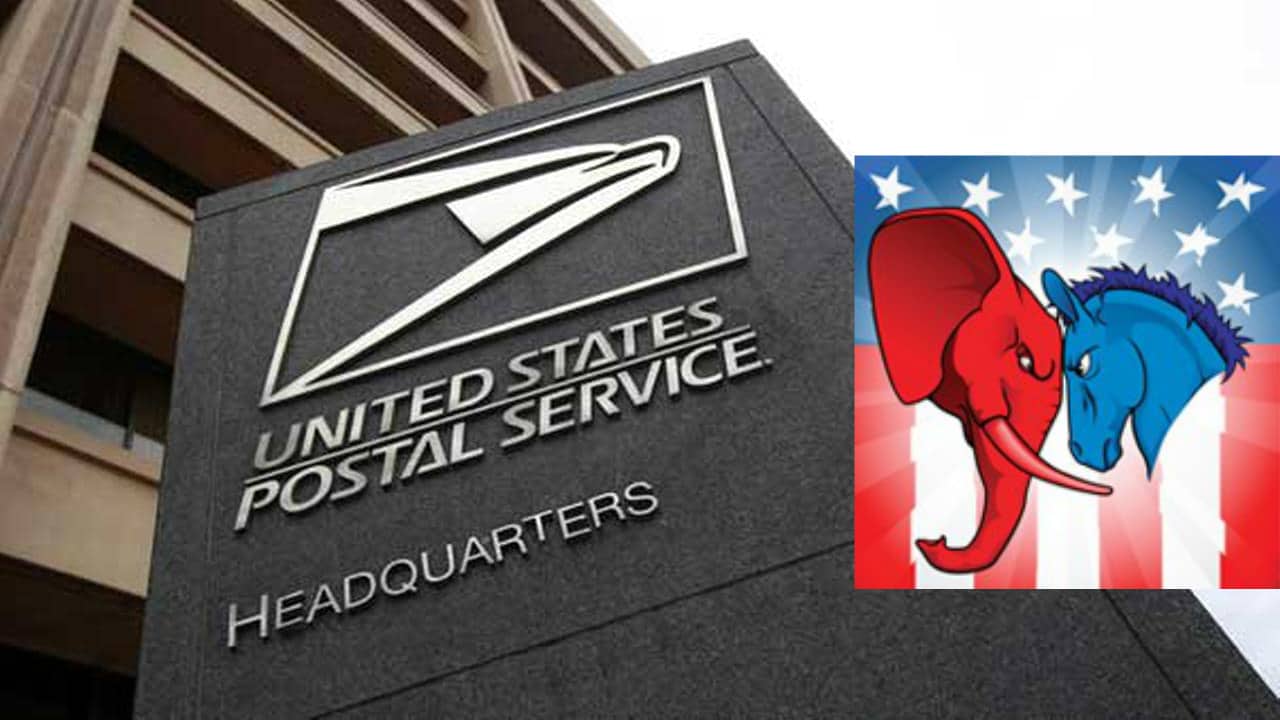 Web News Article #: 77-2018
08/08/2018 – APWU members can continue to volunteer in political campaigns under the long-standing leave-without-pay rules in the Employee and Labor Relations Manual (ELM). A national arbitrator rejected changes the Postal Service made to the Leave Without Pay (LWOP) rules for how employees request LWOP to participate in political activities organized by their unions.

In his award on August 6, 2018, the arbitrator upheld the APWU’s challenge to the Postal Service’s unilateral changes to the leave program that put the burden of managing LWOP requests on employees, rather than supervisors. The award protects employees’ right to request LWOP to volunteer through their union to participate in important political activities, like the upcoming November elections.

The Postal Service’s changes arose out of a complaint in 2016 about letter carriers participating in the AFL-CIO Labor 2016 program. The Office of Special Counsel found that postal managers mishandled valid employee leave requests, and the Postal Service reacted by unilaterally changing the leave rules to protect its managers, at the expense of employees being subject to discipline and prosecution for how they filled out leave request forms. The APWU immediately challenged the USPS changes, and the National Association of Letter Carriers and National Postal Mail Handlers Union both intervened and joined us in the dispute.

APWU President Mark Dimondstein commented that “this is what workers in a union do – make management respect their legal rights.” He went on to note that “process matters, and we earn process and have a real voice when we come together, both in bargaining and in politics.”

The arbitrator ordered the Postal Service to rescind the changes immediately and restore the previous leave rules unless it proposes changes that comply with the National Agreement.