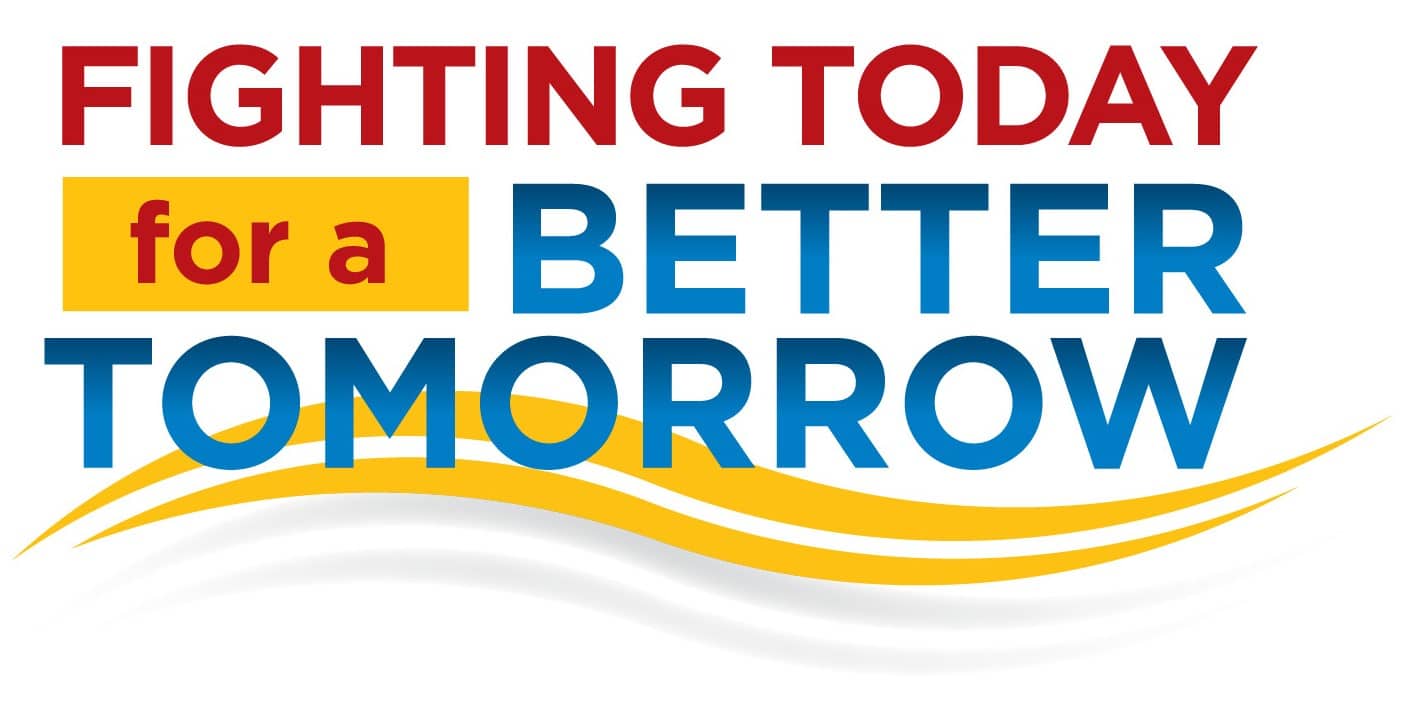 Web News Article #: 104-2017
10/27/2017 – After the 2018 Contract Campaign Slogan Contest was announced in the middle of August, slogans came pouring into headquarters with over 1,500 members taking action. Concern for the future, unity, respect and support for the union’s general bargaining goals were recurring themes. At deadline, more than 2,500 entries were received, with some members entering multiple suggestions.

Around 1,300 All-Craft Conference (ACC) attendees got a chance to cast a ballot for their favorite pick of the five “finalist” slogans – determined by the National Executive Board. President Dimondstein is pleased to announce the winning slogan is “Fighting Today for a Better Tomorrow.” It was submitted by Alfonso McFarlin, Jr., a member of the Houston Area Local Retiree Chapter.

After learning he won the 2018 Contract Campaign slogan contest, McFarlin kept asking himself, “Is this real?” He explained that his slogan embodies the spirit of not only hard work and good service, but also ensuring better pay and benefits for generations of future postal workers, as well as a strong public Postal Service. “I believe in fighting for what’s right,” McFarlin said. “That’s what made me want to do this.”

McFarlin started working at the post office in 1980 and immediately joined the APWU. He worked as a clerk for 29 years before retiring on Nov. 1, 2009. Since then, he has been a dues-paying member of his retiree chapter.

He spoke about how all postal workers deserve good benefits for their work – and how belonging to a union makes it possible. “Everyone should be protected,” McFarlin said. “With the union, you do better and you work better.”

The APWU’s Collective Bargaining Agreement (CBA) with the Postal Service expires on Sept. 20, 2018. The slogan contest was created as part of preparations for the upcoming negotiations.

McFarlin plans to take the prize option of a three-day trip to Washington, D.C. to coincide with Opening Day of contract negotiations. He has some winning advice of his own for today’s postal workers, “Keep fighting! Everyone should work together to get what you really want.”