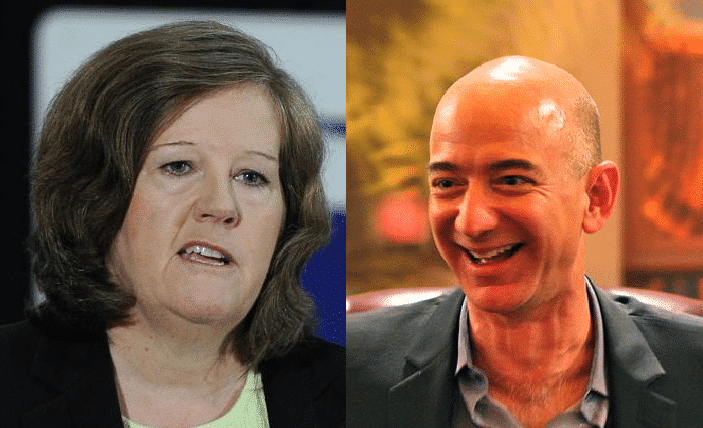 Do any of you out there getting kind of long in the tooth, like me, remember that 70s game show called To Tell the Truth? I used to watch that show every afternoon. For you youngsters in attendance, the program consisted of three contestants pretending to be the same person noted for some famous or infamous distinction, but two of these contestants were impostors and one was the real deal. Three or four “celebrity” panelists on the show would ask the contestants questions and then try and guess who the real person was. Seems like Kitty Carlisle was always one of these celebrity panelists. I don’t know what she was famous for to begin with, but she was a celebrity panelist on everything. Of course I digress, but after the questioning was over the host would say in very dramatic fashion “Will the real — please stand up?”

Recent events in our little post office made me think of a Postal version of To Tell the Truth. I guess we would have to exhume Kitty Carlisle and Peggy Cass (another professional celebrity panelist) to do this, which could be problematic, but here’s how the game will go. We’ll get Megan Brennan, our current titular Postmaster, retired PMG Pat Donahoe, and Amazon CEO Jeff Bezos – who doesn’t have anything to do with the Postal Service but it sure seems like he does, to serve as contestants and then see if our distinguished panelists can figure out who the real Postmaster General of the United States is from among these three. Don’t turn the channel – the answer isn’t as obvious as it seems.

I include Pat Donahoe as one of the contestants because, judging from the way that Megan Brennan tenaciously clings to his misguided, boneheaded policies it seems like he’s still in there running the organization, despite her vow to “keep mail relevant” and all that. And I threw Jeff Bezos into the mix because the obsequious urgency with which the USPS bends over backwards to make sure his Amazon packages get delivered and to the devil with everything else makes it look like he really could be the one calling the shots. Our panelists, in their various degrees of decay and mortification, are really going to have their work cut out for them.

Read More: The Postal Tsunami by Mel Carriere: Amazon Gets what Amazon Wants – Will the Real Postmaster General Please Stand Up?