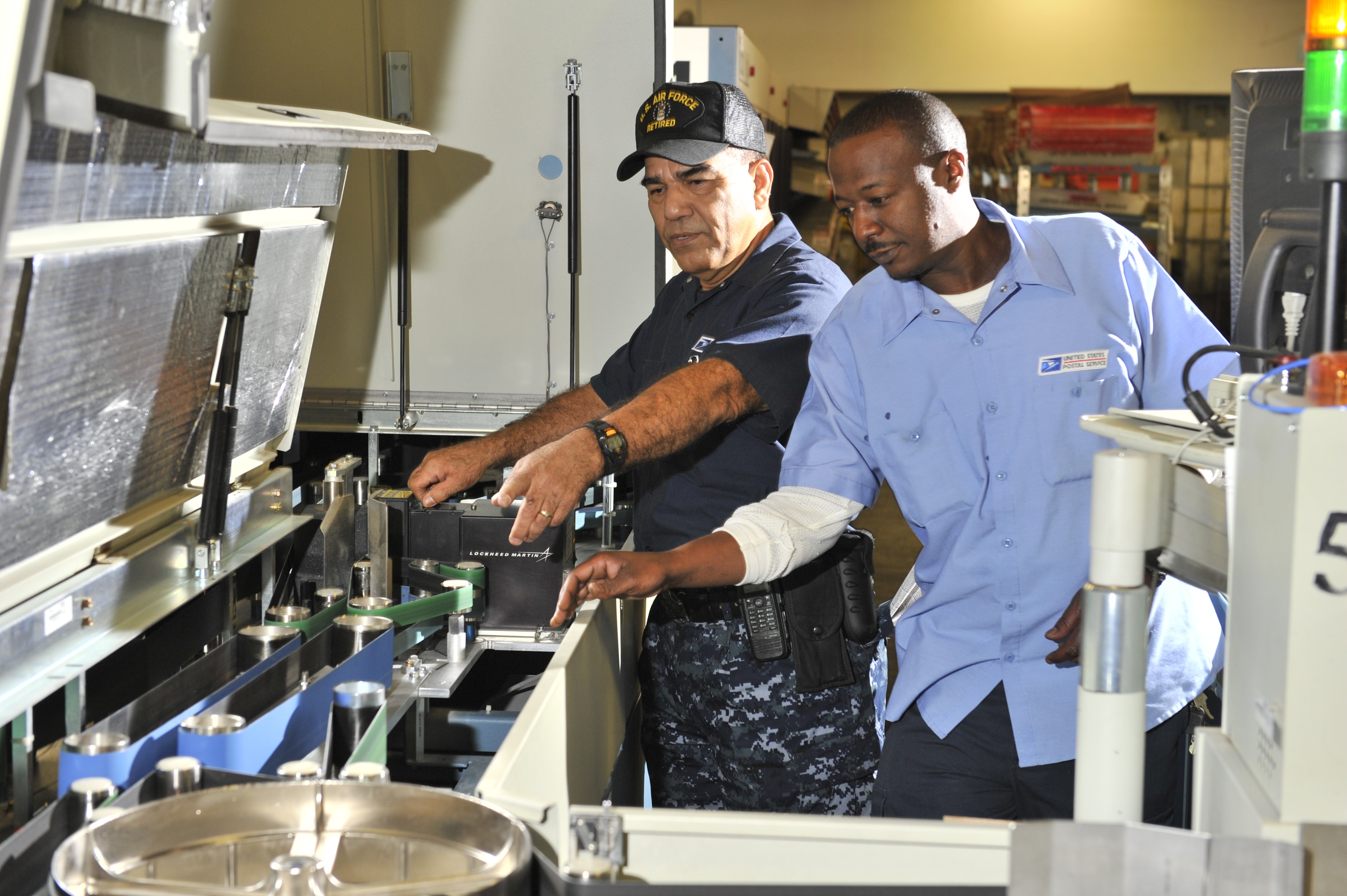 On Tour 3, we only have a few DIOSS qualified machines, which means response time was pretty bad before. Now, we have eCBM (Electronic Condition Based Maintenance) routes, which tie up some, at least 4, mechanics (2 being DIOSS qualified). I’ve seen on the next tour that the machines are shut off anyway, but management still insists on us doing it. I’ve tried to fight it by saying we have unqualified 9s and 7s working by themselves, but they respond that the machines are de-energized. I’ve explained the strain on the mechanics but they say they don’t control staffing or people getting trained. I’m at a loss on what to do next.