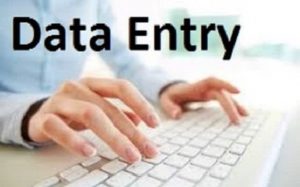 A fellow coworker of mine bid a job requiring the 714 data entry low standard be passed. She was mailed a sample test with instructions. The instructions stated the the test was an alphanumeric test similar to the sample test she was sent. It basically had columns of a word or two and numbers listed after. The instructions said to hit enter at the end of each alpha numeric sample listed. Easy enough. When she went and took the actual test, it was nothing like the sample test. They gave her the instruction sheet on how to take the test, which was a few sentences. She had to type that over and over until the time stopped. She failed because she didn’t hit enter after every sentence. It seems tricky that they would send a sample test to practice, and use a completely different format for the actual test.