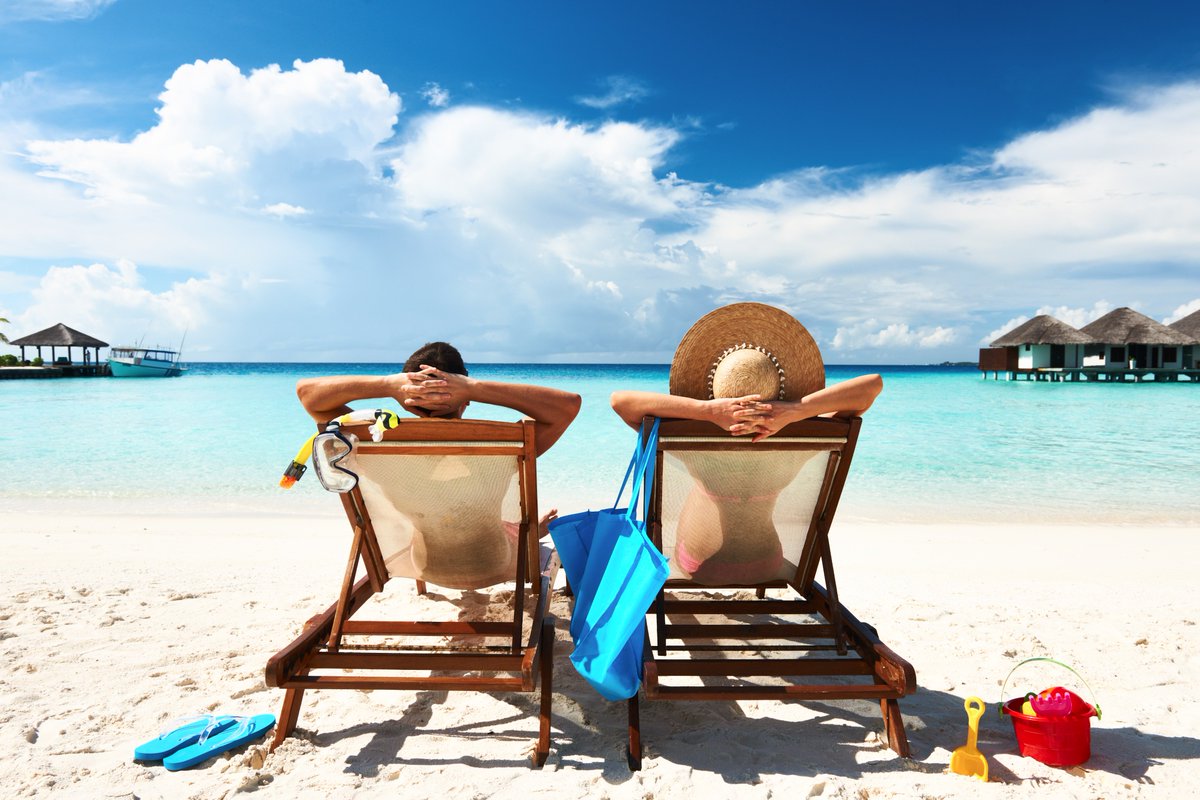 By McGuireWoods LLP – June 26, 2019
It is no secret that employees sometimes abuse benefits under the Family and Medical Leave Act (FMLA). Nor is it a secret that pitfalls abound for employers trying to limit such abuse while accommodating legitimate needs for medical leave.

A recent decision from the Massachusetts Supreme Judicial Court in DaPrato v. Massachusetts Water Resources Authority upheld a large jury verdict favoring an employee who was terminated after his employer discovered that he vacationed with his family in Mexico while on leave to recover from foot surgery. This case highlights the tension involved in regulating FMLA abuse and offers some cautionary points for employers everywhere.

Richard DaPrato was a manager in the information technology department of the Massachusetts Water Resources Authority (MWRA). In January 2015, he told his employer he would need surgery on his foot. DaPratro applied for FMLA leave and submitted a doctor’s note that he would be out of work for four to six weeks after surgery, and would transition to putting weight on his foot after four weeks.

A few weeks after surgery, DaPrato asked to return from medical leave early, as he could walk with crutches and did not want to exhaust his vacation time. MWRA, however, would not let him return without a doctor’s note, which DaPrato was unable to obtain until his next scheduled appointment some weeks later. Near the end of his FMLA leave, DaPrato went on a two-week beach vacation in Mexico with his family.

After he returned to work, he sent an email to human resources indicating that he intended to take FMLA leave again to have knee surgery. The director of HR forwarded the email to an HR manager with the message “Is he serious,” to which the HR manager replied, “OMG.”

DaPrato sued, claiming among other things that MWRA terminated his employment in retaliation for his exercise of FMLA rights. At trial, MWRA displayed to the jury pictures of DaPrato in Mexico standing on a boat fishing and holding a large fish he caught. In fact, MWRA’s counsel apparently made extra efforts to keep the pictures visible to the jury – a fact that would prove important on appeal. But while MWRA offered these pictures to challenge DaPrato’s account of his physical limitations while in Mexico, importantly, MWRA did not possess the pictures when it decided to terminate his employment. Also at trial, MWRA’s HR director testified that “I wouldn’t think somebody who’s seriously ill or disabled would be able to be on a vacation.”

The jury found that MWRA terminated DaPrato in retaliation for taking FMLA leave and expressing his intent to do so again. The jury awarded back pay, front pay, emotional distress damages, punitive damages and attorneys’ fees, for a total judgment exceeding $2 million.

On appeal to the Massachusetts Supreme Judicial Court, MWRA contended that the lower court erred in instructing the jury that they could not consider that DaPrato “took or requested [FMLA] leave or spent time recuperating in a particular location or in a particular manner” when determining whether MWRA had a legitimate reason to terminate him. The court found that this instruction was “problematic” but not a prejudicial error because the instruction was intended to minimize the risk that the jury would be influenced by MWRA’s “attempts, through photographs and evidence, to play to the jury’s possible resentment … against DaPrato for taking a vacation while on FMLA leave.” The court juxtaposed MWRA’s efforts to call attention to the photographs with the reality that the photos were not available to MWRA when it terminated DaPrato. The court acknowledged that the pictures raised “legitimate questions” about whether DaPrato was entirely truthful about the scope of his activities on vacation; however, any error was not prejudicial because the jury awarded punitive damages, meaning it found MWRA’s conduct outrageous.

The court’s opinion presents several takeaways for employers trying to comply with the FMLA while curbing potential FMLA abuse:

• Employees may vacation while on FMLA leave. The court explained the statement from MWRA’s HR director that an employee who is ill or disabled would not be able to vacation was wrong as a matter of law. On the other hand, an employer may validly consider an employee’s conduct on vacation (or anywhere) that is inconsistent with the employee’s stated reasons for medical leave. The court observed that “[a]n employee recovering from a leg injury may sit with his or her leg raised by the sea shore while fully complying with FMLA leave requirements but may not climb Machu Picchu without abusing the FMLA process.”

• An expression of intent to take FMLA leave in the future is a protected activity. In this case, there was evidence that MWRA was displeased not only with DaPrato’s activities while on leave, but also with his intent to take leave again.

• Email is “evidence mail.” Whatever MWRA’s HR director and manager intended when they wrote “Is he serious” and “OMG” in response to DaPrato’s mention of future FMLA leave, the jury could easily, and likely did, interpret these statements as expressions of hostility toward his use of leave.

• The employer’s defense of a termination must be based on evidence it possessed at the time. While the fishing photographs called DaPrato’s credibility into question, their usefulness to MWRA was limited because MWRA did not have the photos when it fired DaPrato. An employer cannot expect to defend an allegedly retaliatory termination with evidence obtained later in litigation; rather, a jury must determine the employer’s motive based on the evidence available to the employer at the time of the termination decision. (It is not clear from the appellate opinion whether MWRA invoked an after-acquired evidence affirmative defense, or to what extent such a defense was successful.)